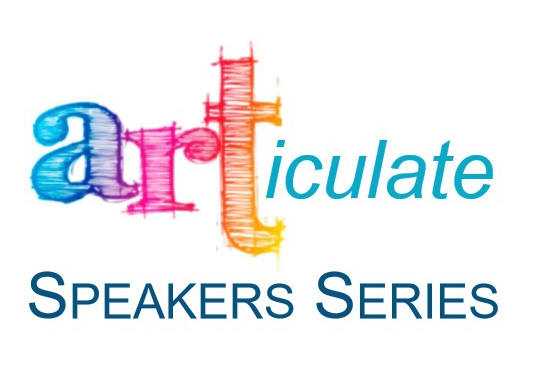 ARTiculate is a  speaker series featuring experts and community residents sharing in-depth knowledge of the arts and culture in Harford County and beyond. 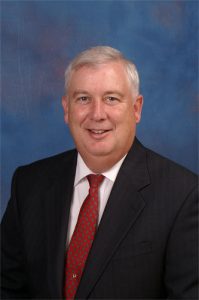 Program Synopsis: Learn about the history of Havre de Grace, including the origin of the city’s name, how close we came to becoming the nation’s capital, the once popular racetrack and how Havre de Grace is really pronounced. 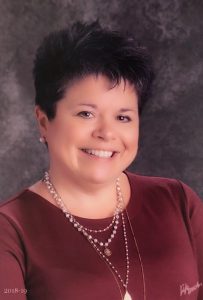 Program Synopsis: As the country celebrated the 100th Anniversary of the 19th Amendment, Dr. Amy Rosenkrans researched the local women who participated in the Suffrage Movement. Learn about the Harford County women who worked to get the vote and the new Havre de Grace historical marker honoring them.

Amy Rosenkrans, Ph.D. is a lifelong resident of Havre de Grace In 2017, she was awarded the Joseph L. Arnold Prize for Outstanding Writing on Baltimore History by the Baltimore City Historical Society.  She is a volunteer researcher with the Maryland Women’s Heritage Center where she is working to document the work of Maryland Suffragists. Her work is featured in Preservation Maryland’s Ballot and Beyond Podcast Series

Rosenkrans was instrumental in the award of a Suffrage Marker on the National Votes for Women Trail in Havre de Grace. The marker, which will be dedicated in March 2021, recognizes historically significant people, places, or things across the United States, instrumental to women gaining the right to vote.  Find more information about the marker here. 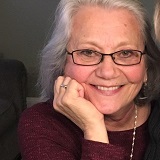 Irmgarde Brown is a former librarian/manager of nearly thirty years from Harford County Public Library and a Havre de Grace resident since 1986. She is a freelance writer and blogger, amateur photographer and sometime actress and director.