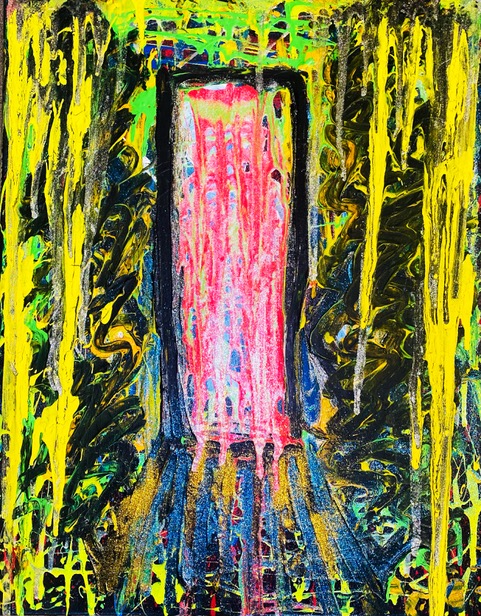 After seeing a Claude Monet exhibit in first grade, Derek taught himself to paint by watching Bob Ross VHS tapes in his grandfather's woodshop. This hobby turned into a tool for healing when Derek turned to Art Therapy and painting to aid with healing from Post-Traumatic Stress Disorder and managing recovery from an eating disorder. While studying performing art at Towson University, Derek worked with therapeutic art nonprofits, teaching graffiti and theater in both South Africa and Baltimore, in addition to studying art and theater's intersectionality through the 20th century.

Derek's work can be found at: 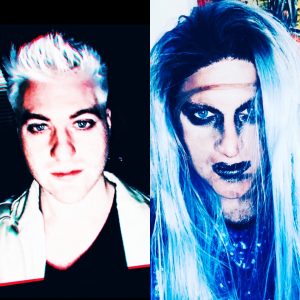 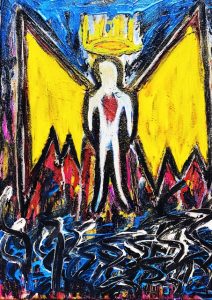