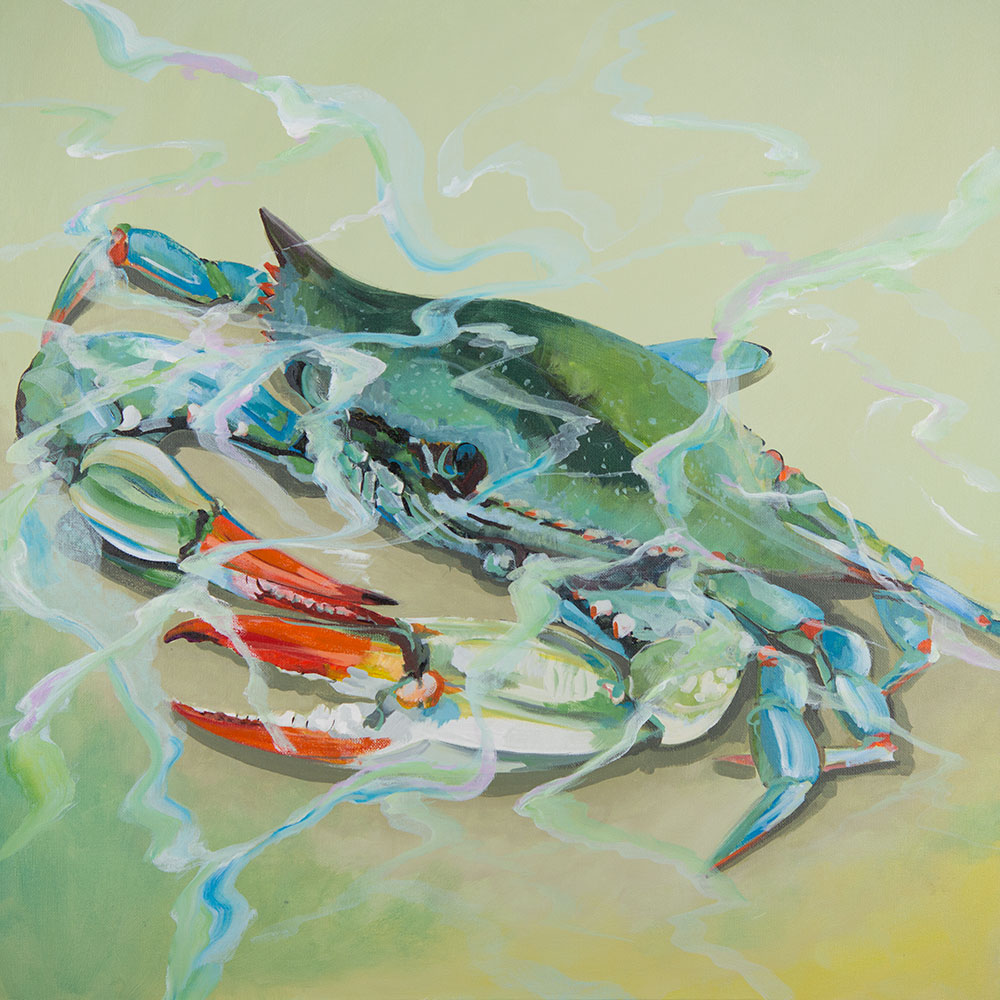 Growing up in the outdoors of Maryland and the Chesapeake Bay, you would think that Steve Rowlands would be inspired to capture, on canvas, the images of nature and the outdoor adventures that have been such an intricate part of his life. Well, he is.

What guides his paintings are images that appear serendipitous, like a 1937 rusted-out Chevy sitting in a field by an old barn where the light, color and brush strokes meld into a texture that exist in his own eyes.

There are a thousand sunsets, says Steve, and they are all beautiful. But my passion for painting is at its greatest when I see something that interests me. Something that looks right, where light and composition align within to give me the “freedom” to create that impression on canvas.

This “freedom” is embedded in Steve’s love for the outdoors. Born in Maryland in 1960, Steve learned to sail with his grandfather and mother. He found himself hauling anchor on Middle River and heading out to the Chesapeake Bay every other weekend.

He enjoyed drawing in his youth and was always asking for a good sketch pad. His love for art and design led him to college where he studied graphic design. Steve went on and created a business that focused on designing logos, brochures, and website development. Steven’s Design, a website design and development company was established and is successfully growing.

Steve set aside painting on canvas for decades, until he met Mike Savlee in Key West, Florida. Mike Savlee was a kindred spirit who embraced the outdoors and found himself drawn to the world of art. This intrigued Steve as he has the love for the outdoors and the arts as well. There’s no doubt the connection inspired him to begin painting on canvas.

Today, Steve’s works are fast becoming recognized for their unique color, texture and subject matter. The “freedom” for his love of the outdoors pours out on canvas into rolling waves, sunset cover, windy regattas, colorful fish, birds and turtles to a work-boat headed out … or whatever captures his eye.

He is a deft sailboat racer, enjoying the challenge of finding the wind, working with a team, and cutting it close on a mark. He has sailed in New England, the Caribbean, and the Gulf Coast; off shore, in heavy air, and no air with fog in the middle of the Bay. Winning many awards and trophies along the way for his love of sailboat racing, Steve continues to enjoy the competition with fellow sailors.

Today, Steve is hard at work on creating his Art Truck. He plans on taking his art to the great outdoors from Maine to Florida. The 24’ step van will get a custom paint job with an art gallery interior. You might just see the Art Truck at a fishing hole near you. 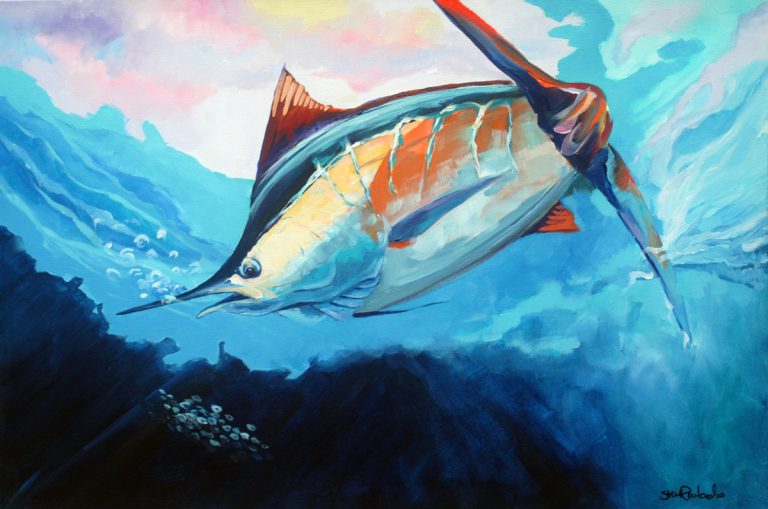 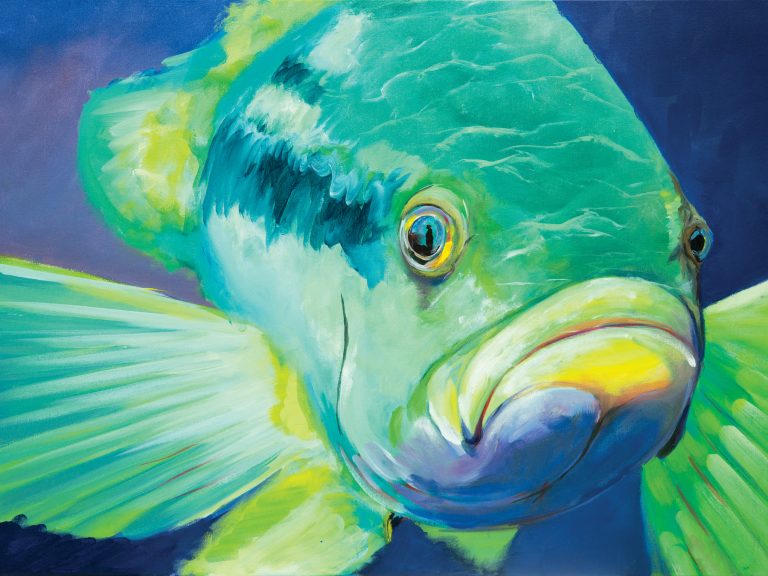